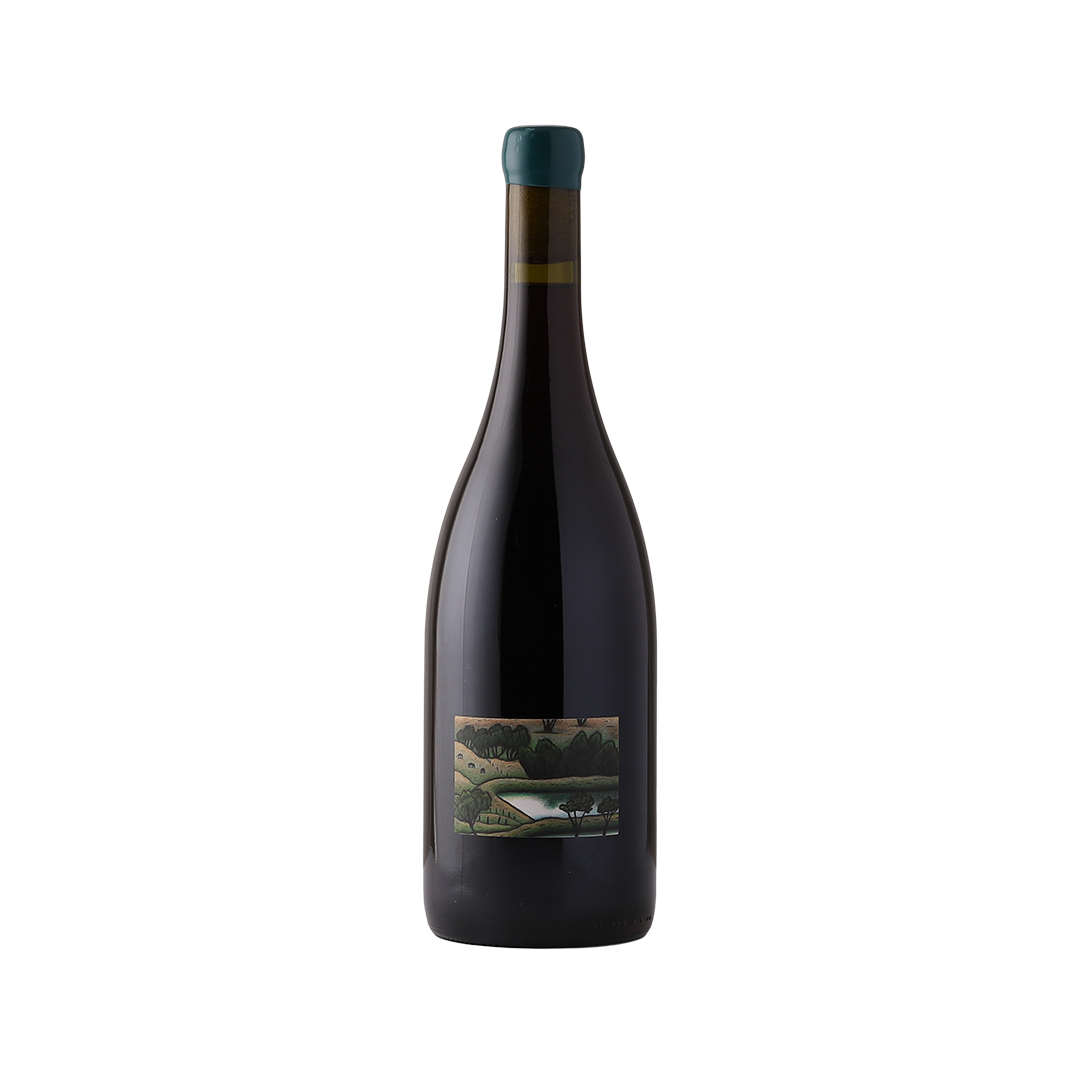 10% discount when purchasing 6 or more bottles

An earthy nose full of blackcurrant, blueberry and cherry aromatics. The palate extends the berry fruits with some struck match, rust, wood spice and pomegranate molasses.

Where Am I From?

Who is William Downie

William Downie shirked convention long before lo-fi winemaking had taken a firm grip on the emerging generation of makers, exploring minimal intervention winemaking despite widespread scepticism. His precision and drive helped him become one of the best Australian producers of Pinot Noir. William worked under iconic Philip Jones (Bass Philip) before working at De Bortoli where he was credited with shifting the philosophy towards a purer, more fragrant expression of pinot noir.

William founded his own label in 2003 making pinot noir with fruit sourced from Mornington, Yarra Valley and Gippsland before he left De Bortoli in 2007. He continues making wine from his own Guendulain Farm in Gippsland alongside other sites. He was the founding winemaker at Thousand Candles and collaborates with Jason Searle on SOS Wines.