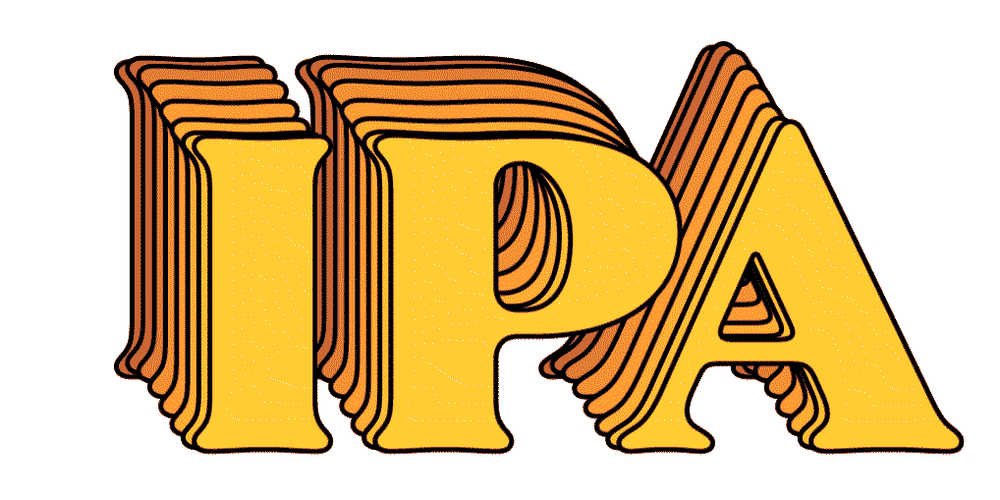 It's one of the most prolific beer styles in the craft beer world today. We pulled together a little IPA explainer so you can impress your pals with your beverage knowledge.

If you've enjoyed a drink at a bar or browsed a beer fridge, chances are you've spotted the elusive three letters: I. P. A.⁠ ⁠ It's one of the most prolific beer styles in the craft beer world today, and every IPA we come across is unique — which is what makes it a style we're so intrigued by. ⁠

Whilst this beer style has spawned a seemingly unending list of offshoot styles, each with its own unique characteristics, we pulled together a little IPA explainer so you can impress your pals with your beverage knowledge. We believe the best way to truly expand your knowledge is to taste a few different beers, as this is just the tip of the iceberg!

What is an IPA? 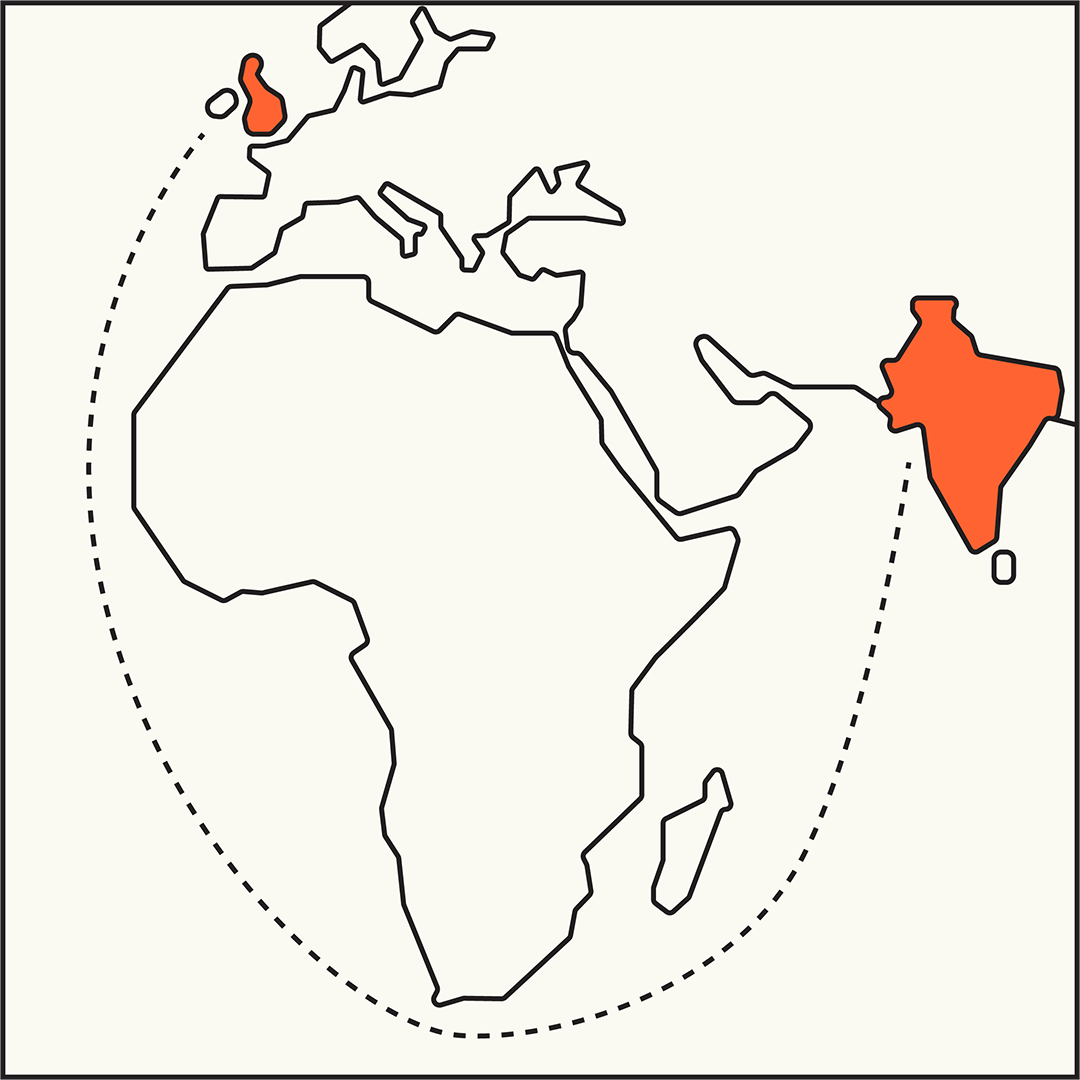 The IPA, or India Pale Ale, is a type of ale that was popularised in the 19th century due to its ability to last long sea voyages. British sailors en route to India needed a beer style that would last the length of the journey, which gave rise to a different style of ale designed with this voyage in mind. This was achieved by upping the quantities of two natural preservatives that are found in beer: hops and alcohol.

Hops are used in a beer for two reasons. As we've mentioned, the first reason is to help preserve the beer, but hops are also used for adding flavour, aroma and bitterness. Hop cones possess lupulin glands that contain a combination of resins and essential oils that are responsible for these wonderful bittering and flavouring qualities that we all know and love. These resins, called alpha acids, are the source of hop bitterness and require boiling to be extracted, whilst the essential oils provide flavour & aroma and are easily destroyed with heat exposure. As a result, hops are added at different stages throughout the boil (or even during fermentation) to extract varying amounts of both bittering and flavour/aroma compounds.

There is a multitude of styles that fit under the banner of the IPA, however, to keep things simple we're going to focus on the main two styles that you'll see in our fridges: 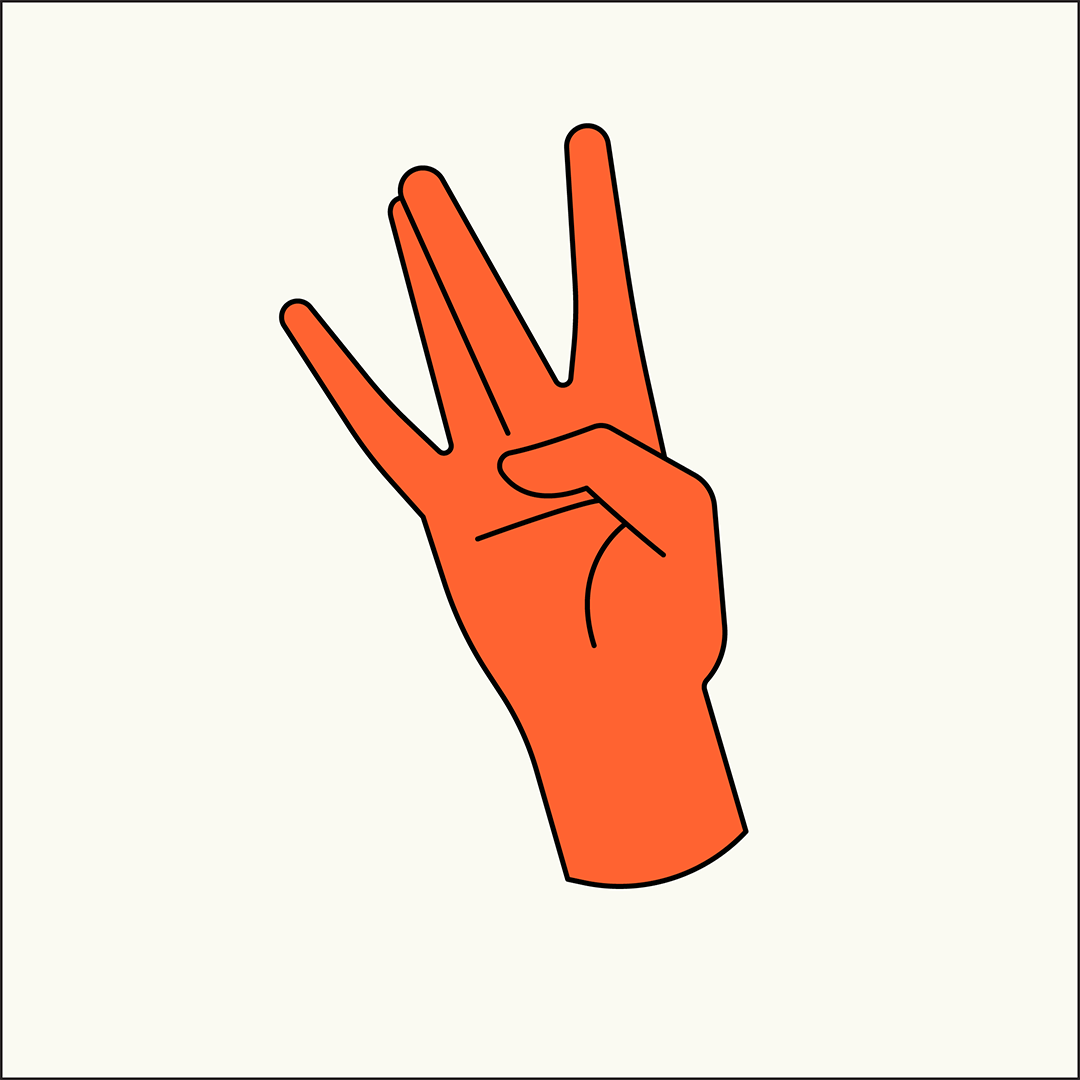 West Coast IPAs are robust, bitter styles of beer that typically have a stronger malt backbone playing a supporting role. The term 'West Coast' is derived from the west coast of America where it originates from, which is where the vast majority of the USA's hop farms are located. Given their proximity to these farms, brewers on the west coast focussed their beers on using these fresh hop cones in large amounts, and thus the West Coast IPA was born. Typically, West Coast IPAs feature flavours and aromas like citrus, stonefruit, and pine resin, with persistent bitterness and a full-bodied malt profile. 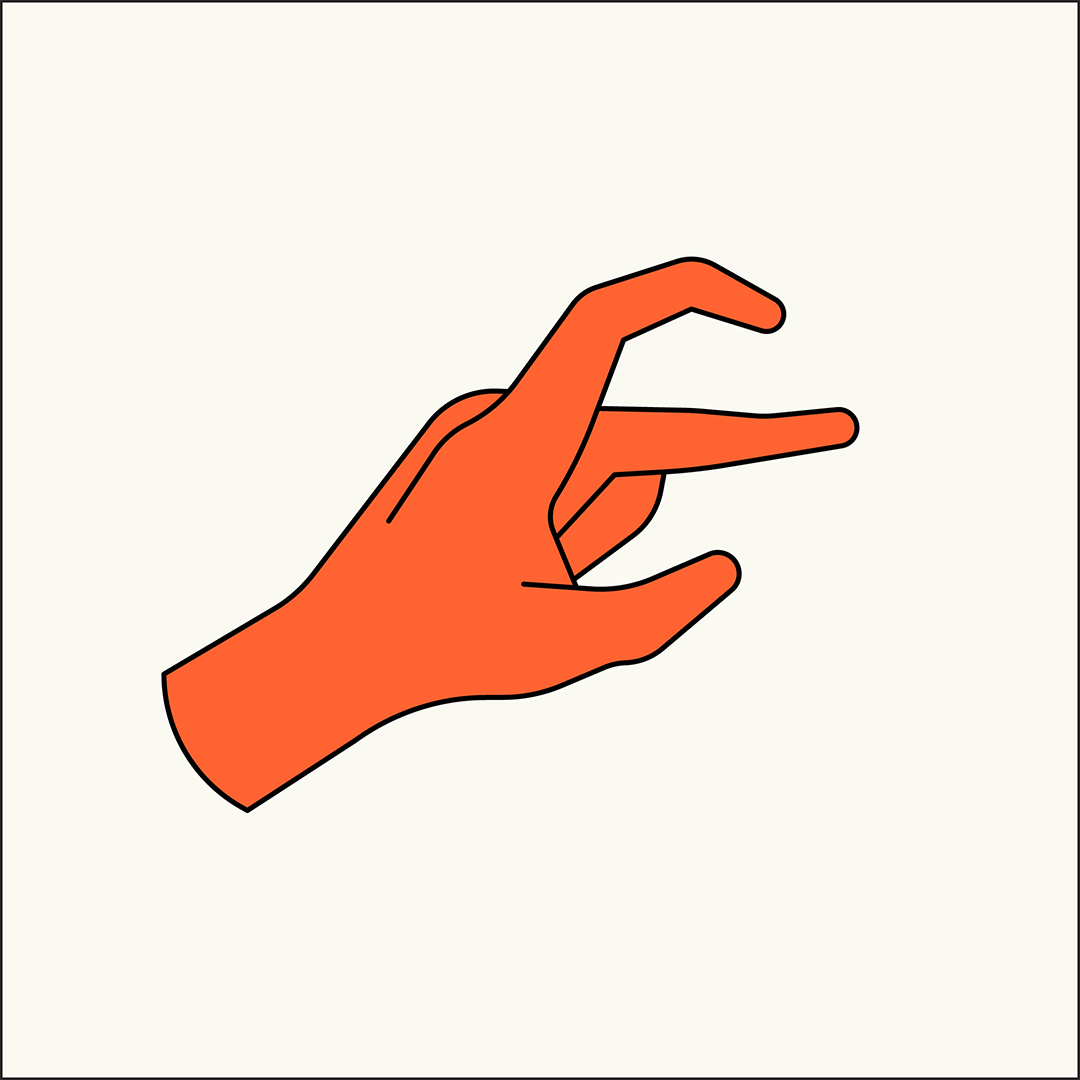 East Coast IPAs have become increasingly popular in recent years, owing to their juicier flavour profile and less assertive bitterness. They originated in the northeastern states of America, collectively known as New England, where brewers began experimenting with IPAs that featured large late additions of hops and a thick, hazy appearance. Due to the late hop additions, less bittering compounds are absorbed by the wort and the volatile essential oils remain present in the beer. You can expect an East Coast IPA to be lush, fruit-forward and subtly sweet, with low-to-no discernible bitterness and a trademark hazy appearance.

As mentioned previously, the IPA beer style has an ever-growing list of offshoot styles that build on the qualities we've discussed. Some of the more common styles you'll see in our fridges are: